Galleria Corsini - the most perfect building ever created

Many architects spend their lives trying to create the perfect building: the designers of the Corsini succeeded.

The legends of Florence tell of the princely Corsini family: from humble beginnings as wool merchants in the 13th Century, they increased in wealth and power acquiring more land and titles. In 1736, the Florentine Cardinal Neri Maria Corsini, nephew of Pope Clement XII bought the land on which he planned to build his very own palace.

If his plan seemed grandiose, he probably was comforted by the fact that the site had previously been the palace of the Riario family, which from 1659-189 had hosted Christina, Queen of Sweden who had abdicated and moved to Rome. The old palace was based on the baroque-style designs of Ferdinando but the Cardinal decided to combine the very best aspects of both the old and the new.

First-time visitors to the Palazzo Corsini have their breath taken away by the restored exterior and the artistic masterpieces held within. The entrance is surrounded by an enchanting evergreen garden, filled with palm trees. One step inside and you’ve instantly whisked away to the ancient days of European nobility.

The largest part of the art collection is displayed along the walls of the path leading to the main hall. This is where the Cardinal received most of his guests, so it’s clear this strategic art placement was designed to impress them with his wealth.

A masterpiece is frozen in time

The first floor of the baroque-style palace contains the Museum, a cultural Mecca for fans of fine arts from all over the world. The level of architectural detail simply cannot be put into words but can easily be enjoyed, as the vast rooms can hold large numbers of visitors. Take some time as you browse the museum to explore the highly intricate 18th Century furniture.

The Galleria Corsini museum exhibits are frozen in time: in 1883 the palace and its entire contents were sold to the State and the entire collection was left in place. In 1895, the oldest part of the palace, the former residence of Queen Christina, was opened to the public. Most of the previous artwork in the Corsini Gallery collection was donated by the Corsini family themselves. The collection was originally gathered by the Cardinal himself, with some additions by Pope Clement XII and other members of the family. The exhibits have been laid out in such a way that you can trace the progress of Italian art from the early Renaissance right up to the 18th Century.

Prominent paintings in the museum include:

The Galleria Corsini ‘Biblioteca’ is one of the most important parts of the museum. The library contains a large number of Bible-related books and manuscripts, as well as a good collection of books on science and literature. Pope Clement XII was known for his open-mindedness, so his personal library contained books on both the most recent theological and scientific developments of the era. Some of these were even considered to be heretical and were placed on a list of banned books.

The library also features a wide range of baroque-era architectural characteristics including half-statues and ornate columns. The ceiling of the library hosts a marvelous Collection of frescoes, technically similar to the ones painted by Michelangelo on the ceiling of the Sistine Chapel.

A Day at the Galleria Corsini Museum

Despite the high level of luxury in the gallery, as well as its priceless contents, tickets are available at very reasonable prices.

Free for visitors under 18 years old, Groups of EU school students and their teachers (reservation required) EU faculty members, Architecture students, journalists and people with disabilities (with one carer). The museum’s also free to visitors on the first Sunday of every month.

Given the rich art collection, the stunning architecture and ease of access, there’s no excuse not to add the Galleria Corsini Fine Art Museum to your list next time you visit Rome. 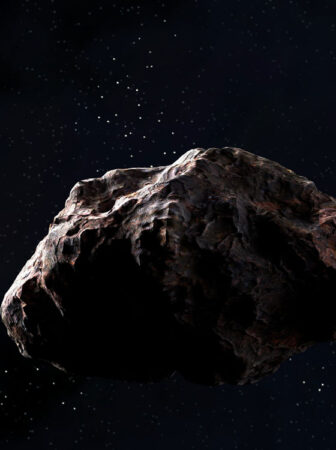 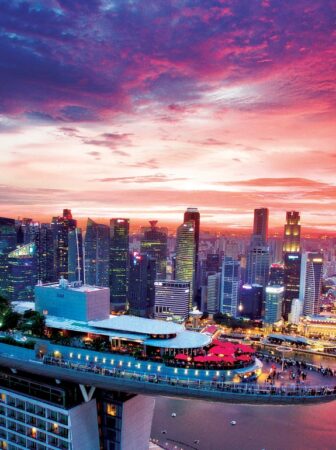 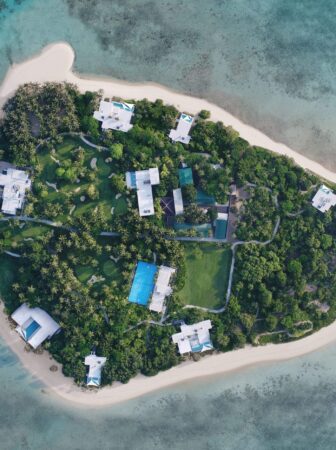 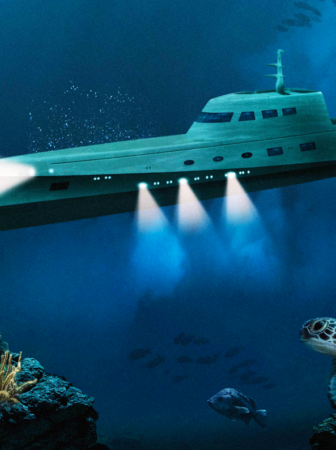 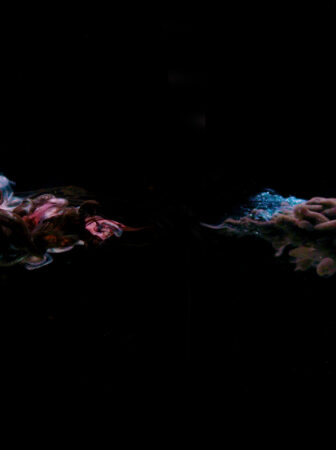 The Most Expensive Thing in The World – Antimatter. Why Does This Substance Cost $62.5 Trillion per gram? 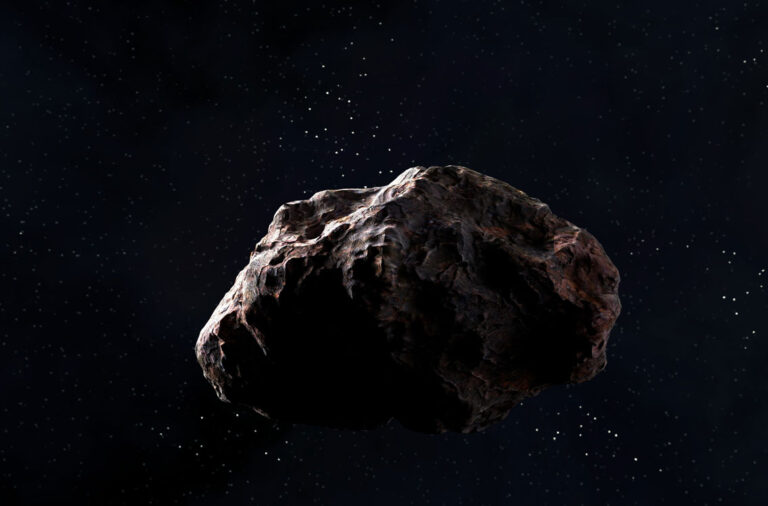 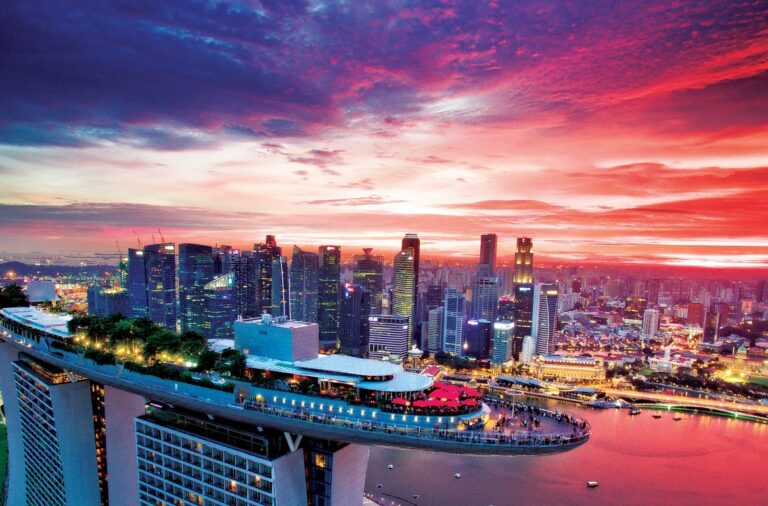 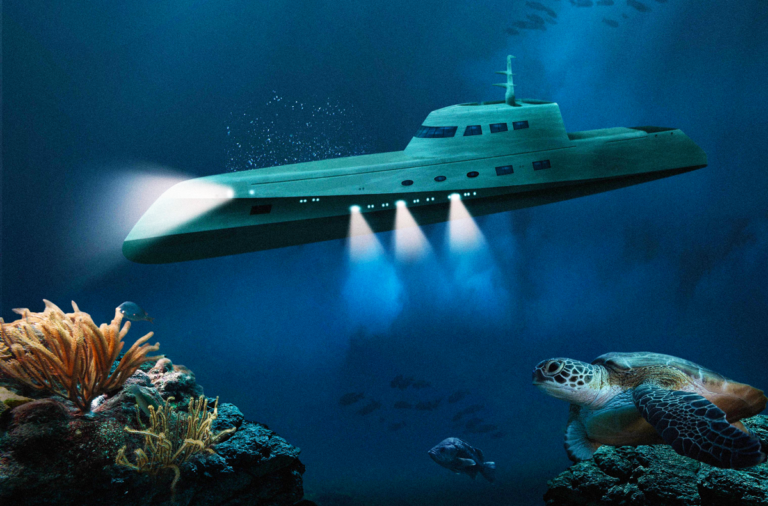 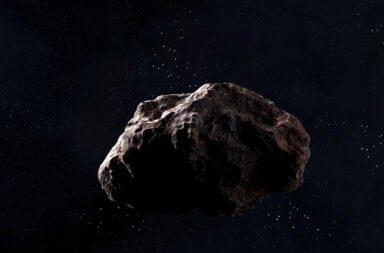 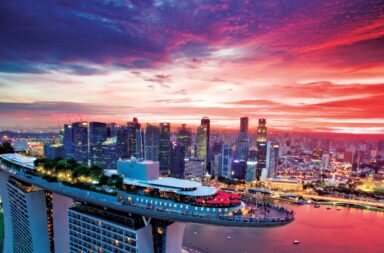 The Most Expensive Thing in The World – Antimatter. Why Does This Substance Cost $62.5 Trillion per gram?

Most expensive horse in the world: Galileo Horse – With the Estimated Market Value of €243.61 Million 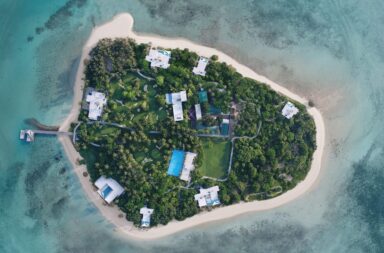 The world’s most expensive pillow – Van Der Hilst’s Pillow to Be Sold at a Stunning Cost of More Than €50,000