Among millions of other things, the jewellery that women wear has the highest significance. It is only the jewellery that helps in representing a symbol of prestige, wealth and as well as power. Initially, the jewellery was only a part of a tradition, but with the passage of time, the jewellery that has been worn over time absorbed the ability to highlight a woman’s entire personality and also tends to bring out the most accurate feature. It is no more a tradition but wearing the right piece of jewellery in the modern days defines the entire personality of the women. It helps to establish a reputation in society and creates an absolute persona. Where jewellery has the power to establish your personality, it also has the capability to ruin your image. Wearing the wrong piece of jewellery or overdoing it by wearing jewellery more than it is needed can cause a catastrophe.

It has always been a burning question whether wearing jewellery is a part of fashion, a tradition, a luxury or indeed a necessity.

Is Jewellery a Luxury or a Necessity?

At some point, it can be accepted that jewellery was once the necessity, but in modern times it has truly become the status symbol. However, it is not the present time that has made jewellery a notion of luxury, but the concept has been derived from the time when royal families were the only ones to rule the earth. Now their jewellery is taken as the piece of luxury and as well their legacy that has been carried on to their offspring.

Nevertheless, there is a fine piece of jewellery, more of a necklace that was meant to be the legacy of an Egyptian Queen Nazli Sabri, but due to her unfortunate financial situations, it was sold in 4.3 million USD (3.82 Million EUR). There is no doubt to the fact that this necklace was a true marvel and still has a high worth in today’s market.

One of the most marvel pieces of royal jewellery price that is believed to be the most luxurious asset of the time was created by Van Cleef & Arpels in 1939 for Queen Nazli Sabri. The necklace is trusted to be the piece of art in its own way. It is a 220-carat diamond necklace that carries a bib-style. The most unique thing about this necklace is that it belonged to the Egyptian royal Queen Nazli Sabri. The necklace was sold for nearly 4.3 million USD (3.82 million EUR) at the Sotheby’s NYC auction in 2015. The exclusive sunburst themed design looks truly mesmerising when pictured above on Queen Nazli.

Queen Nazli Sabri was the first-ever queen consort who reigned as the second wife of Fuad, King of Egypt from the year 1919 to 1936. Given her glorious history, it was only fair that she planned on getting a perfectly designed piece of royal jewellery to wear only on one event. Although, that event made a historical remark in the calendar as one of the biggest events of the year. The sentiments of Nazli can be seen easily in this fine piece of jewellery as she had it designed for her beloved daughter’s wedding.

Nazli shared her motherly love with all of her children. Her only son Farouk held a special place in her heart but then again all her four daughters, Fawzia, Faiza, Faika, and Fathia were also the apple of her eyes.

The necklace is counted among one of those royal jewellery pieces of the world that cost more than 1 million USD (more than 0.89 million EUR).

It is an exclusive and custom creation of Van Cleef & Arpels that was designed by the Parisian Jeweller in the year 1939, exclusively for Queen Nazli of Egypt to wear it on a very special occasion of her daughter’s wedding. Due to its individuality, it was renowned as “A Perfect Piece of Jewellery”. The title was given to this fine and luxurious asset by Vincent Meylan, who was a very reputable author of Van Cleef & Arpels: Treasures and Legends.

What Makes This Diamond Necklace a Unique Asset?

For a necklace that belongs to a former Egyptian Queen, the worth might not startle anyone, but it might make you wonder that how come such an asset worth so low yet still counted as a unique piece of royal jewellery. The price of the necklace might indeed sound unjustified to many people given the association with a royal background, but there are many other unique features of the necklace too that isolates this piece from any other jewellery of the world.

Following are some of the most perceptible reasons that can support the fact the diamond necklace of Egyptian Queen Nazli Sabri is no doubt a perfect luxury that can be kept as a true memento of Egyptian royalty.

The design and construction of the diamond and platinum necklace worn by Queen Nazli Sabri were one of a kind. Its unique design consisted of 673 baguette-cut and brilliant-cut diamonds set in three rivières that merge in its centre to form a “sun” motif from which four rivières are suspended. The exquisite necklace was the masterpiece of Nazli’s one-of-a-kind jewellery collection. The quality and sensationalism it carried along with it were unrivalled at that time. This skillfully crafted necklace remains one of the largest and most iconic royal jewellery collections in the world.

2- Holds a Historical Value and Sentiment

The most adorable part of the necklace is that it shows the sentiment of a mother towards her daughter. The necklace itself is a custom-made necklace that Queen Nazli Sabri had it designed by Van Cleef & Arpels in 1939, only to wear it on the historically royal wedding of her beloved daughter Princess Fawzia and Crowned Prince of Iran, Mohammad Reza Pahlavi in Cairo. The crowned Prince was so determined to plan such an enormous event that had made the history.

He hosted the party for an incredible group of people and all the arrangements were truly mesmerising. Given the importance of the event, it is evident that the beautiful necklace had to be a masterpiece that was worn by Queen Nazli Sabri. Moreover, Queen Nazli carried the beautiful necklace so delicately along with the matching Tiara and rings. The history behind the necklace surely adds more worth to this exquisite piece of jewellery.

It is said that due to the financial mismanagement of Ghali, son-in-law of Nazli and husband of Fathia, both mother and daughter had to lose most of their fortune in the year 1973. Although Fathia and Ghali were separated back in 1965, the debts were still there to be settled. In order to resolve the dispute of debts, Nazli had to sell off a considerable portion of her jewellery collection at the auction in November 1975 at Sotheby Parke Bernet in New York.

Since that sale in 1975, it was told that the fate of the queen’s necklace went unknown. People used to say that necklace is lost forever until it made a reappearance in an auctioned Wednesday in 2015. The jewellery collector who bought the necklace in 1975 brought it in the Sotheby’s Magnificent Jewels auction in New York City back in 2015 where it made a gigantic appearance after a very long time of complete disappearance.

The diamond necklace of Egyptian Queen Nazli Sabri is no wonder something that can be kept as a marvellous collection. It is true that where some people are fond of collecting cars and gems, others prefer to collect the royal legacies when they are sold in an auction. Whereas this startling piece of jewellery is concerned, it can surely be the jewel of all the jewellery collection that one may possess. However, the cost of the necklace let many people scratch their heads in the wonderment that how come the price of such an awe-inspiring piece of jewellery is available in comparatively less price.

It is still not believable that the price of the necklace at the auction held half a decade ago was even close to being fair. The price certainly does not do the justice with the 220-carat diamond that belonged to a former Egyptian Queen. It is astonishing to learn that the cost of such a prestige necklace is only 4.3 million USD (3.82 Million EUR). Not eliminating the fact that the necklace was an exclusive and custom creation of Van Cleef & Arpels. 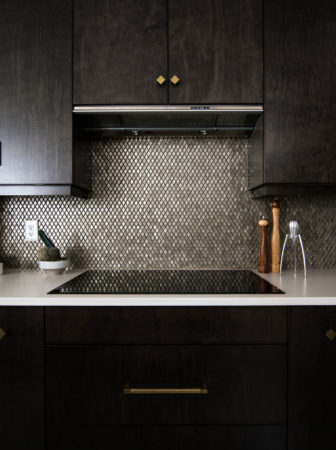 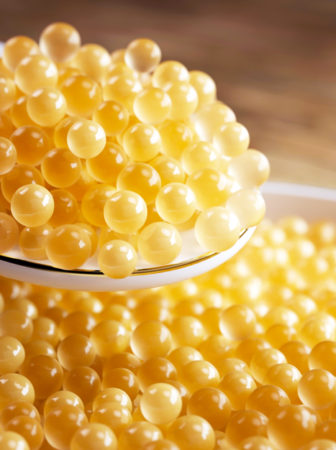 What is Caviar? Discover The Most Expensive Food in the World! 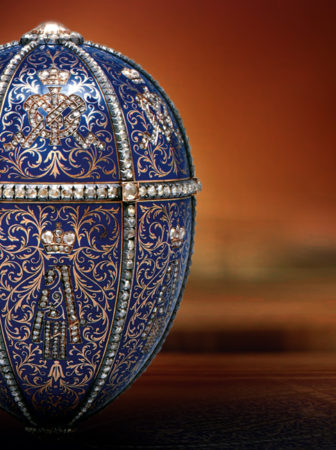 Faberge Egg: The designs that defined a dynasty of the world’s most luxurious eggs!.

The Most Expensive Paintings Ever Sold at Auction

Short Hairstyles For Women Over 50