It is indeed the most mesmerising experience to travel on the surface of the million’s feet deep sea and ocean, but when talking about the luxuries, having a cruise trip is merely not enough. World’s wealthiest individuals prefer to give their journey an exclusive touch and make their experience extraordinary by riding their own yachts. As a matter of fact, there are even some well-heeled people in the world that did not only invest a few million but billions of staggering dollars on purchasing the most lavish and awe-inspiring superyachts.

These mesmerising yachts are owned by none other than regional business tycoons, Russian Tycoons, and the world’s most successful and wealthiest Industrialists. You might have seen some of these yachts and drool all over it, but when you learn the cost of each of these luxurious yachts, your eyes would certainly pop out of astonishment.

So, gear up to learn all about the top ten most expensive yachts of the world.

Most Expensive Yachts In The World

Another amazing craftsmanship of Blohm and Voss shipyard in Kiel is this bewildering yacht named Motor Yacht A. The worth of this eye-catching luxurious yacht is approximately USD 440 Million (EUR 371 Million). There are many reasons to state that can be proved extremely supportive when it comes to bringing justice to the price of this amazing yacht. First of all, the most robust fact that makes this yacht one of a kind is that it is reminiscent of a furtive warship or submarine. Another most attractive feature of this yacht is that it has an incredible capacity to accommodate fourteen guests along with forty-two crew members.

The interior of this yacht adds an additional significance to its cost. The intramural structure of this four hundred feet (400 ft) long yacht extends over twenty-four thousand square feet (24,000 sq. ft) and also highlights a twenty-five hundred square feet (2,500 sq. ft) master bedroom along with a disco hall. It also encapsulates six guest suites that are built using the moving walls to convert them into four gigantic staterooms.

Besides the capacity of the rooms, the yacht also consists of mirrored surfaces ornamented with the finest interiors and furniture, glassware and as well as tableware that is manufactured purely out of French crystal. Truth be told, these features append a pinch of additional luxury to the worth of this asset.

Motor Yacht A. also features an enormous helicopter hanger for the convenience of the guests with the helicopters. It also has thirty feet (30 ft) speedboat and three stunning swimming pools. One of the three swimming pools also has a glass bottom, which is located directly above the disco.

According to the reports the Motor Yacht A. is owned by a Russian tycoon, Andrey Melnichenko. This luxurious piece of the asset was constructed by Architect Martin Francis following the design of Philippe Stark.

Exiting the category of billions and coming down a little lower in the category of millions, we could see the yacht named Azzam to be at the top. The cost of this yacht is roughly USD 600 Million (EUR 506 Million). The reason behind the staggering cost of Azzam, according to the marketers, was that the structure and overall production of this yacht were incredibly complex and challenging as compared to any other yachts.

Azzam is a five hundred and ninety feet (590 ft) long yacht, and it also holds a reputation of being the fastest yacht of all with the speed of thirty-five kilometres per hour (35 KPH). The interior and exterior of this mesmerising yacht is also a symbol of extreme luxury that adds a generous value to the cost of the yacht. Additionally, the yacht also consists of two gas turbines and two engines for diesel. The total power that this yacht encapsulates is around 35048 kW, and therefore it is proficient enough to travel at a very high pace in various levels of water.

If you wish to look at a city that floats on the level of the sea, then your wish can be fulfilled by seeing this extraordinary amazing yacht called Streets of Monaco. It is a five hundred feet long yacht that can be best described as a floating city.

The luxurious suite of the yacht has been spread over three floors that offers some astonishing features for the guests. First of all, the entire yacht exhibits the miniatures of the renowned landmarks of Monaco that include Monte Carlo Casino, Hotel de Paris, Ca Rascasse and let’s not forget the incredible beach like swimming pool.

Apart from these startling highlights, Streets of Monaco also offers the most luxurious suite that has been spread over three floors. The suite does not only the great comfort for the guest, but it also consists of some other luxurious elements like a private elevator, a living room, balconies, sundecks, and also an office to provide a personal space for people taking care of their business in peace.

The yacht consists of a total of seven guest suites that come along with reception rooms, bathrooms and dressing rooms, and also each suite has its own balconies attached to them. Besides the lavish suites, the yacht also features the barbecue facility, a mini waterfall to enjoy, an elegant café-bar that also offers an underwater view, helicopters and submarines. With all these features, the price of the yacht, i.e. USD 1.1 Billion (EUR 0.93 Billion) only does justice to it.

The exteriors of this remarkable yacht were designed by Opulent Yacht, while the interiors were exclusively done by Filthy Rich Boaters.

World’s second most expensive and luxurious yacht is Eclipse that also holds the reputation of being a Submarine Yacht. The reason behind this title is that this, five hundred thirty-three feet (533 ft) long yacht also contains a mini-submarine that is perfectly capable of submerging up to fifty metres (50m) underwater.so, the passengers can have a multitude experience of viewing the sea or ocean from above the water level as well as beneath it.

It is obvious that only featuring a mini-submarine is not enough to hold the cost of the yacht around USD 1.5 Billion (EUR 1.27 Billion). Some of the other startling features of this overly expensive luxurious yacht may include an intruder detection system, which is apparently an extremely handy feature. Next, the yacht also holds two helipads that provide ultra-convenience for the guests that were planning a tad more to enhance their experience coming from the helicopters and joining the rest of the party in between the sea. Also, the yacht contains twenty-four guest cabins and a sparkling disco hall. The master bedroom and also the bridge of this mind-blowing yacht are incorporated with the armour plating and also the bulletproof windows.

However, the series of enchanting features of the Eclipse does not end here. The luxurious yacht also consists of two amazing swimming pools along with the hot tubs. Apart from these amazing highlights, the yacht was also designed keeping the privacy of the customers in mind; therefore, it also has an anti-paparazzi shield, which contains lasers that constantly sweep the surrounding areas.

This unique piece of asset is owned by a Russian billionaire, Roman Abramovich. The mastermind behind designing this luxurious yacht was Terence Disdale, and later it was built by Blohm and Voss of Germany.

History Supreme Yacht has earned the title of world’s most expensive yacht that is worth USD 4.8 Billion (EUR 4.05 Billion). The most unique and extraordinary fact about this yacht is that it is made purely out of solid gold with a perfect blend of Platinum, which is the most substantial reason for this yacht to cost this much.

Apart from manufacturing material, other luxurious aspects of this astounding yacht include its enchanting dining area, a bemusing deck to view the eye-catching scenery of the sea, perfectly designed rails and staircase, and a symbolic anchor. The most extravagant feature of this luxurious yacht is its master bedroom that has a wall feature made out of meteorite rock along with the statue made from original Tyrannosaurus Rex bones. Also, the master suite beholds sixty-eight kilograms (68KG) 24-carat gold Aquavista Panoramic Wall Aquarium along with a liquor bottle containing a rare 18.5-carat diamond.

Owning a luxury yacht for personal use is not less than a big deal. Not any random person can afford it, you need to have millions and billions worth of savings just so you can have a yacht for yourself. And if you do or if you would like to have one, it is always advised to put great thought into the research phase because it is a one-time purchase.

Please check out: 12 MOST EXPENSIVE CARS IN THE WORLD 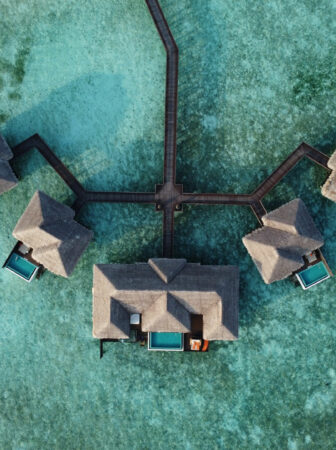 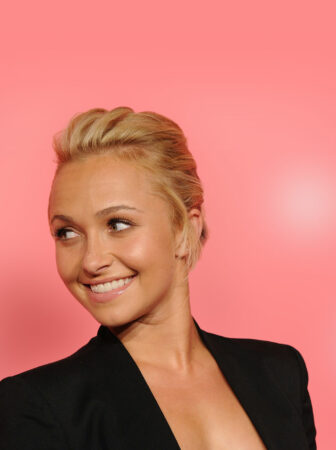 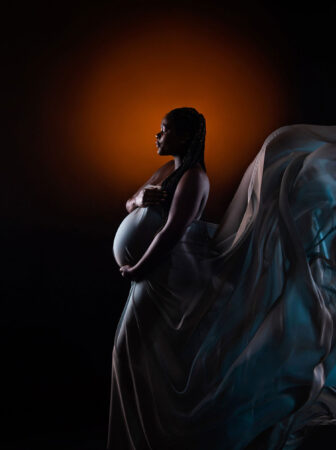 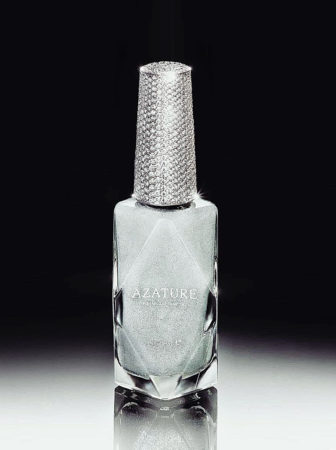